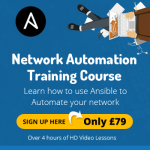 The networking industry is telling us all that we need to learn Python, we need to do programmability, the CLI is dead. But for most of us nothing has changed and we are thinking what is all the fuss about? The truth is that using Python for Networking is a skill that all network engineers […] 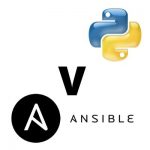 For most network engineers getting started with network automation, the first question is usually Ansible or Python for Network Automation? Whilst Ansible is written in Python you don’t need to know any Python to be able to use it. Whilst to perform any network automation using Python you need to understand it very well. This […] 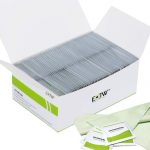 The best way to clean a dirty computer screen and keyboard is by using a micro fibre cloth, compressed air and a cotton swab dipped in alcohol. According to recent research your computer keyboard is 2,000 times dirtier than your toilet! This does make sense as your toilet is cleaned many times a week with […] 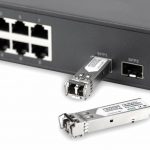 What is SFP port? SFP means small form-factor pluggable it is used in network and storage devices and is a hot swappable interface that connects fibre or RJ45 cables between switches and the network. In the picture above you can see two SFP ports one sfp in switch. SFP+ Modules In 2006, SFP+ specification brought speeds up […]

In May 2019 Cisco announced the most groundbreaking change to their certification program and that was the introduction of the Devnet certifications. Cisco DevNet certification will follow the same general path as other Cisco certs. The following DevNet options will be available from February 24th 2020 DevNet Associate DevNet Specialist DevNet Professional The rest of […] 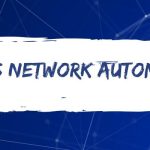 Network automation is the process of making configuration changes to your network using software tools and code rather than manually configuring each device one by one. Using tools such as Ansible for network automation or using Python, network engineers of today are automating repetitive tasks to ensure a more consistent predictable method of making network […] 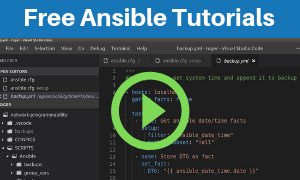